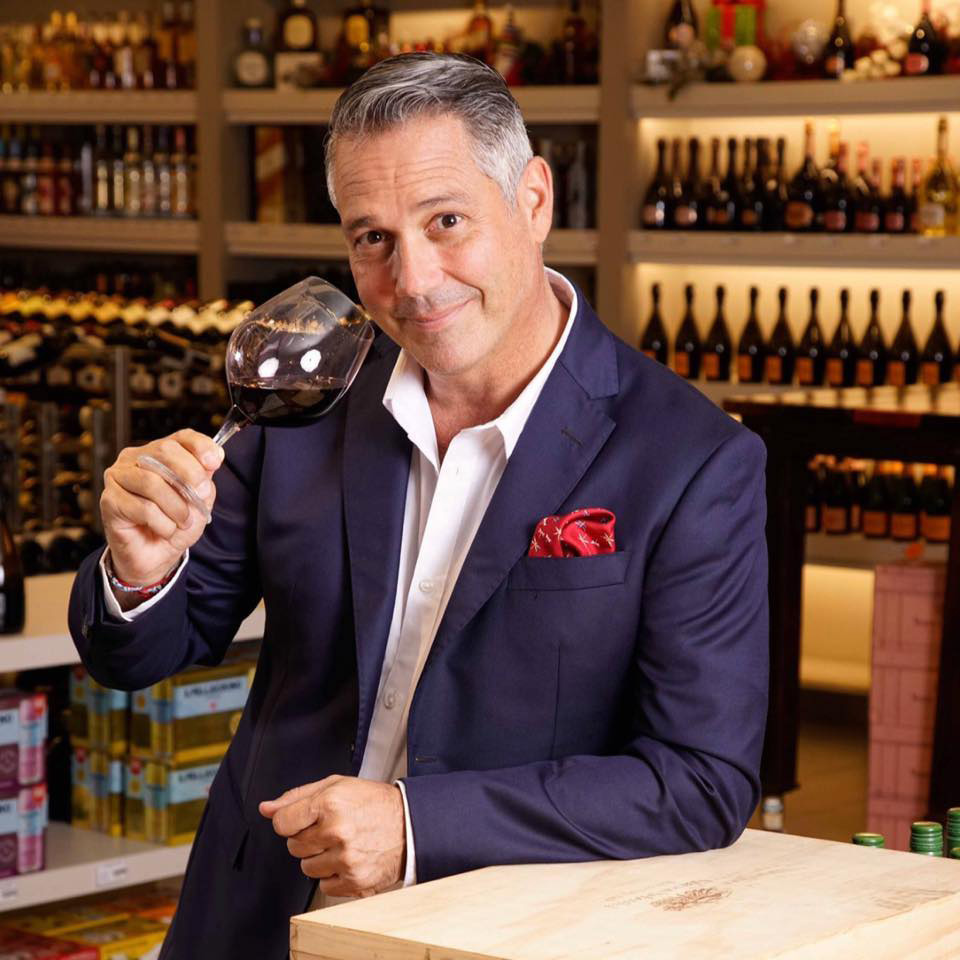 Born in Rome, Italy, Sandro Giulimondi is a Renowned Architect, Sommelier, Gastronomic Celebrity, and Entrepreneur. As Director of the Wine Division of Méndez & Co. for the past seventeen years, a division manages a portfolio of more than 1,700 wines and oversees a direct sales force serving more than 600 clients of the Hotels and Restaurants Division. While studying Architecture at the Sapienza Università di Roma, Giulimondi worked at the prestigious Teatro dell ‘Opera di Roma and was deputy superintendent of the Artistic, Archaeological and Historical Heritage of Rome. He graduated as an Architect in 1994, the same year that he joined the prestigious Italian Academy of Master Sommeliers that same year where he completed specialized studies. Subsequently, he won the Best Sommelier in Italy award, opening the doors to the fascinating world of wine. He continued to expand his knowledge of wines under the tutelage of the Renowned Winemaker Roberto Cipresso. During his distinguished sommelier career, he has been recognized by prestigious organizations such as the Chaine de Rotisseurs, La Ordre Mondial des Gourmets Degustateurs, and Wine Educators. After completing his studies, he moved to Puerto Rico, where he has promoted the wine industry. In 2007 he joined forces with six other investors to establish Clos Pissarra, a winery that makes high-quality wines in the Priorato in Spain. Currently, their wines are sold in Puerto Rico and in several states in the US. Three years later, Giulimondi developed Anima Nera, a premium quality 100% Puerto Rican coffee to delight the palate of the most demanding coffee consumer.